admin
Watch the official music video for 'Black Coffee' by All Saints.
Directed by Bo Johan Renck, the music video for "Black Coffee" was filmed at Ealing Studios in London on 17 August 2000. Bullet time effects similar to that from the 1999 film 'The Matrix' were used, being considered state of the art at the time. The video aired on 4 September 2000 to heavy rotation from MTV Europe.

Opening with a night time view of a high rise apartment block, the music video sees the group singing from the block's rooftop. A couple are shown arguing in one of the apartments, and their aggressive behaviour is frozen each time the group, invisible to them, serenade them. The girlfriend later sits in a corner and cries before the video ends with frozen shots of each All Saints member in the apartment after the couple have left. 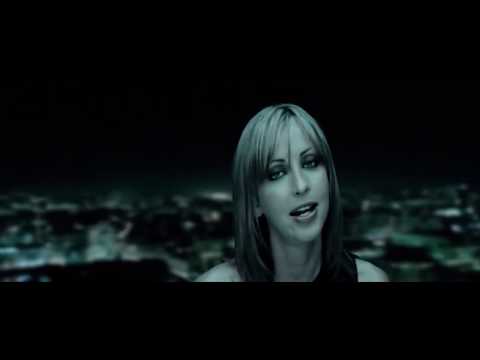